Rydal Apparel the first time, used jeans are transformed into paper for packaging... 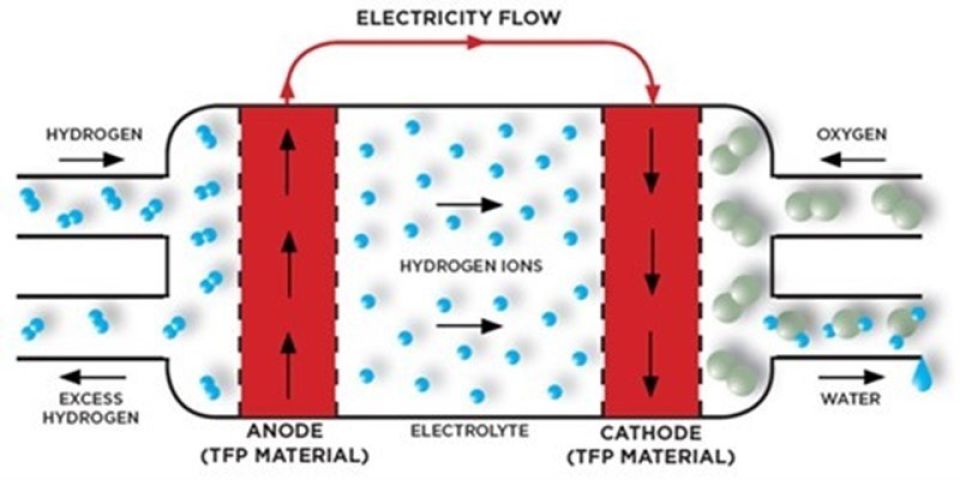 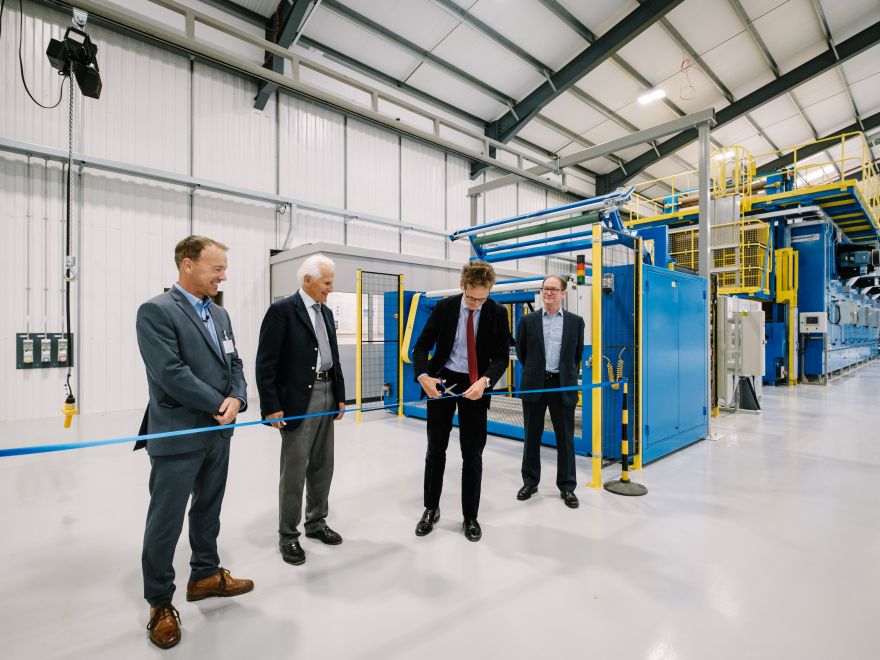 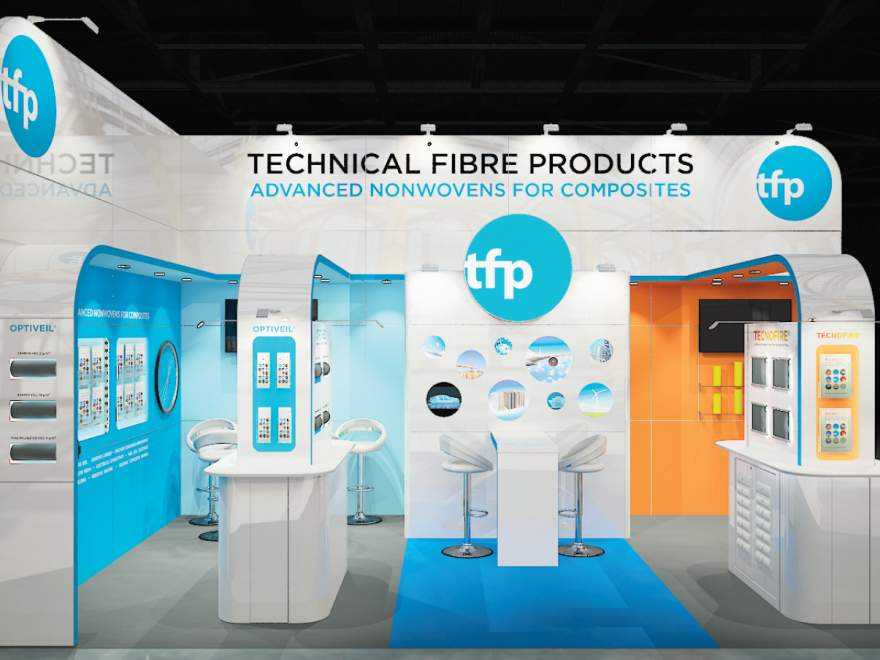 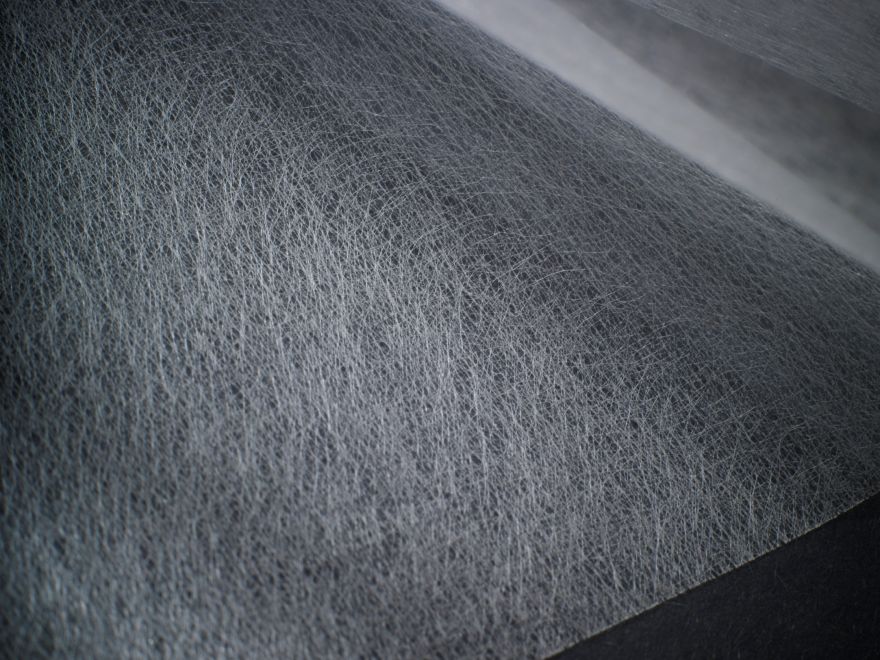