Sunday 5 July 2015 marks a landmark for James Cropper PLC, its pulp and paper products business and the revolutionary Technical Fibre Products (TFP) nonwoven materials company, as well as marking a notable anniversary for international papermaking and British industry. Under the tutelage of sixth generation family Chairman, Mark Cropper, the company reaches its 170th year in business and remains in the same Lake District location to this day.

The company was founded by the original James Cropper, the Liverpool-born son of a wealthy railway merchant and financier, when he bought the Burneside and Cowan Head paper mills for the princely sum of £16,990.

In almost two centuries technological advancement, catastrophic economic depressions, world wars, devastating fires and unrelenting competition have come to challenge one of Britain’s oldest family companies. What has ensured that the Burneside Mill remains open, alongside international production, storage and sales facilities, is a commitment to innovation, expertise, ethical production and trading standards and impeccable standards of production and customer service.

The past year has seen a state of the art third manufacturing line added to the TFP production base, in order to meet increasing demand from customers in the aerospace, energy and automotive industries amongst others. It has also seen further expansion into the Far East paper market, with a China office for James Cropper Paper. These exciting advances demonstrate a company on the front foot as the second century of trading closes in. 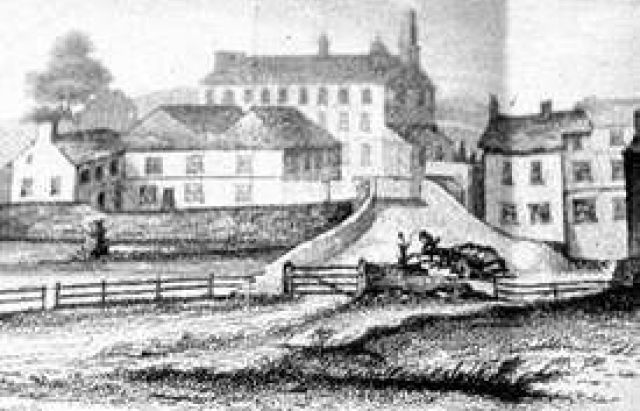 Six generations worth of high standards and values are one of the reasons why we are where we are today, so the past plays a significant part of what we are, what we have become and what we want to be. However, as a global trading company that leads in technological advancements in the materials industry, our people have the foresight to anticipate changes in demand and use of our products and respond. This is what I believe to be the essence of our success.

To mark the 170th Anniversary and also the official opening of the third TFP manufacturing line, there is a celebration event planned for the Burneside Mill later on in the summer.