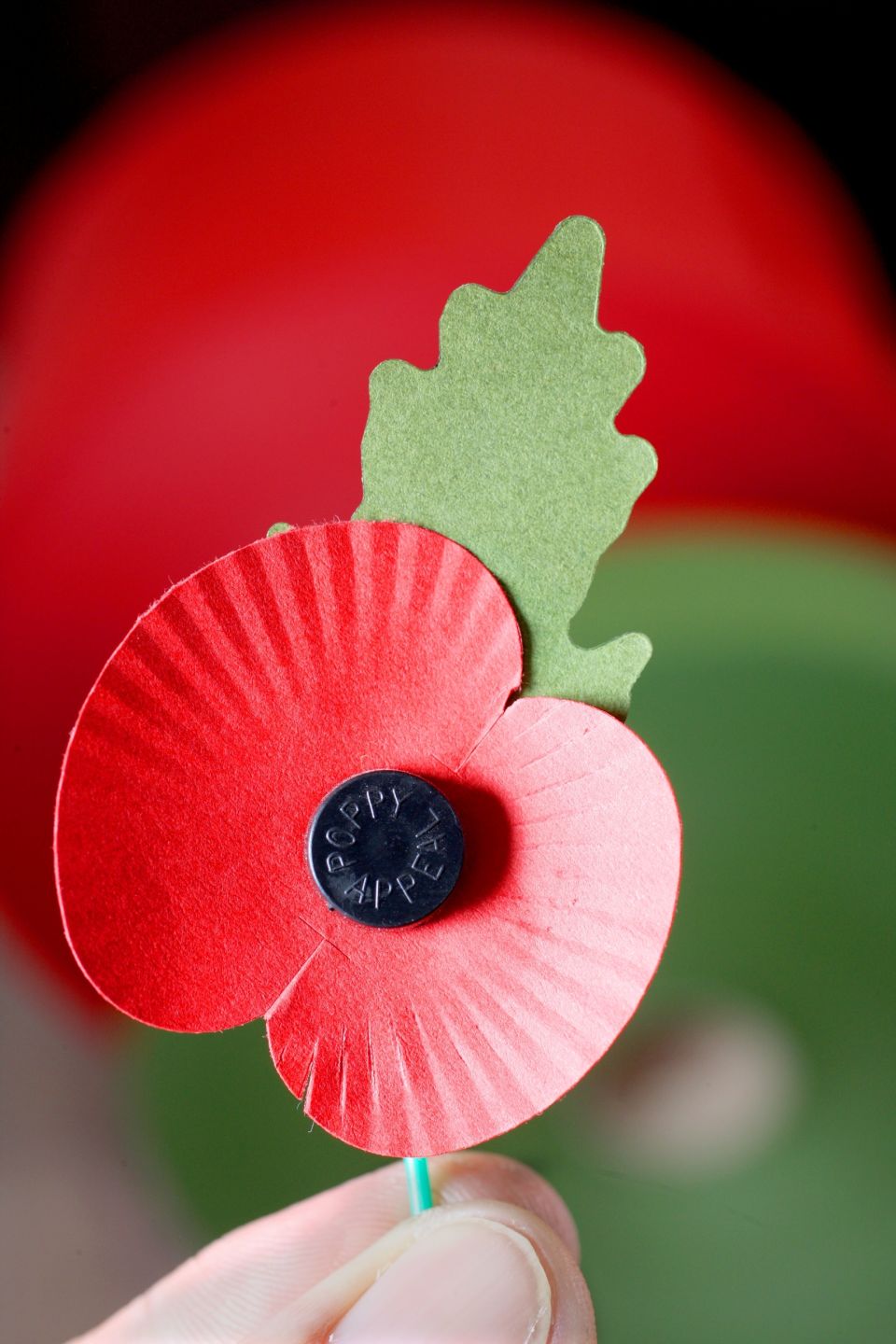 Members of the public were invited to make a donation and take a paper poppy from the six-metre wide wall of paper flower tributes, unveiled in Hay’s Galleria in central London, uncovering the stories of military personnel helped by the charity.

Stories include those from veterans who have served in conflicts from the Second World War to Afghanistan, spouses who have lost loved ones in service, and children who have spent time apart from their parents while they were away on duty.

D-Day Veteran Bernard Morgan, from Crewe, was a codebreaker during the Second World War and became the youngest RAF sergeant to land on Gold Beach in Normandy on June 6 1944. His story is one of many to adorn the wall, which is dedicated to both military personnel and their families.

Another beneficiary, Clive Jones, spoke of how the RBL helped him with the challenge of adjusting to civilian life after conflict, as he attended the launch. Mr Jones, a former Welsh Guardsman was blinded in an assault 21 years ago and struggled with depression before joining the RBL’s multi-activity “Battle Back” centre. 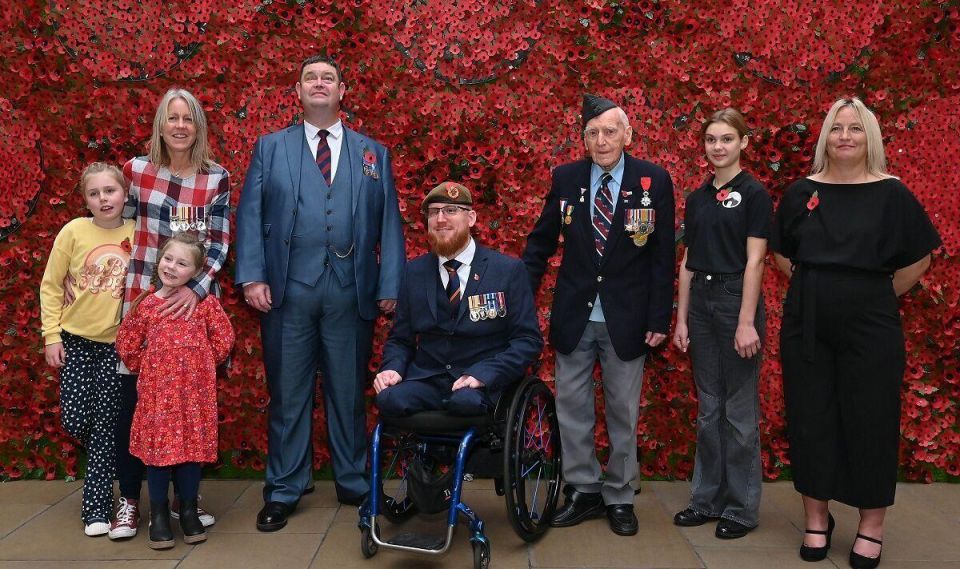 11-year-old Imogen, whose father serves in the Household Calvary Regiment, said through an RBL charity-funded choir she had been introduced to other children whose parents were also in the Army. All the children could relate to each other and go through things together.

Chantelle Wynn is a military widow, whose husband committed suicide and didn’t know where to turn. Mrs Wynn was advised to reach out to the RBL, who offered her and her children the support they needed and also provided a much needed shoulder to cry on. 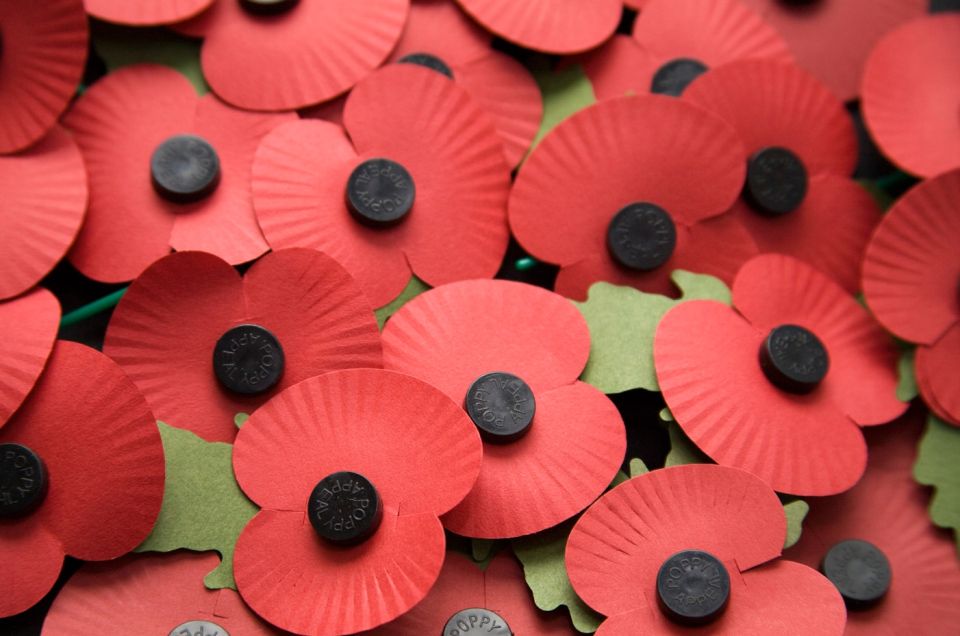 The red poppy – a common sight on the Western Front – became a symbol of remembrance for those killed in the First World War and is now also worn as a tribute to the service and sacrifice of serving personnel, veterans and families.

James Cropper is proud to have produced the paper for the Remembrance Poppies since 1978. Red and green papers made at the mill are transformed into millions of poppies each year by the RBL for the annual appeal that continues to provide practical help and support to the Armed Forces community.

“Although we are involved each year in the production of papers for Remembrance Poppies, we don’t take it for granted what the poppy means to so many families and the country as a whole. Everyone at James Cropper is very proud of the long-standing involvement in the production of the paper poppy, worn the world over as a symbol of respect and remembrance.”

The Poppy Appeal runs until Remembrance Sunday, on 13 November, and the RBL is hoping to raise £50m.

Donate to the Poppy Appeal today.