Docugard® papers incorporate silver, proven to be an effective defence against the proliferation of harmful bacteria.

Docugard® papers are currently specified for various medical case note folders, patient record cards and healthcare leaflets in order to prevent the proliferation of bacteria on medical documentation and the associated health risks 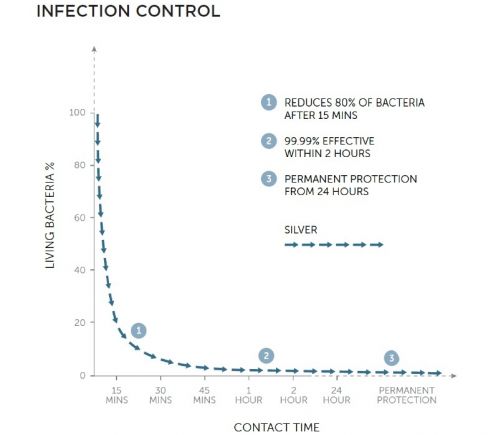 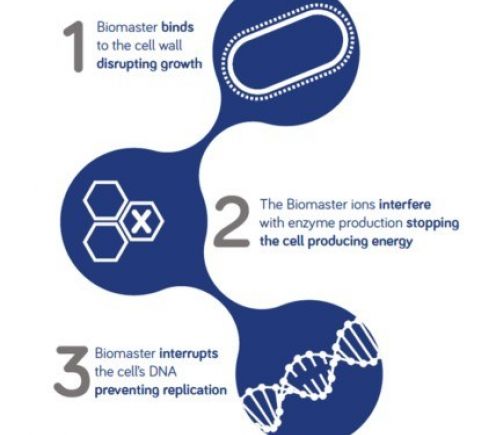 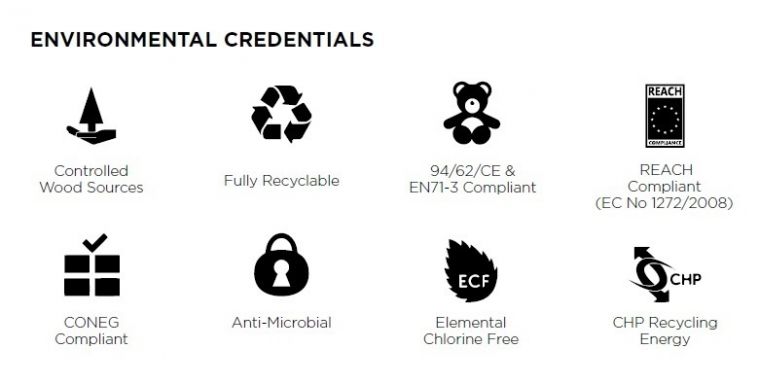 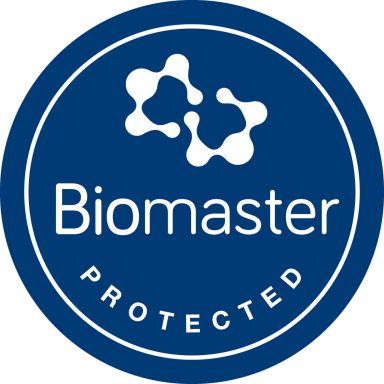 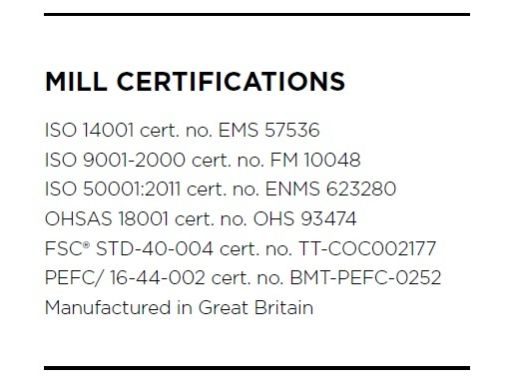